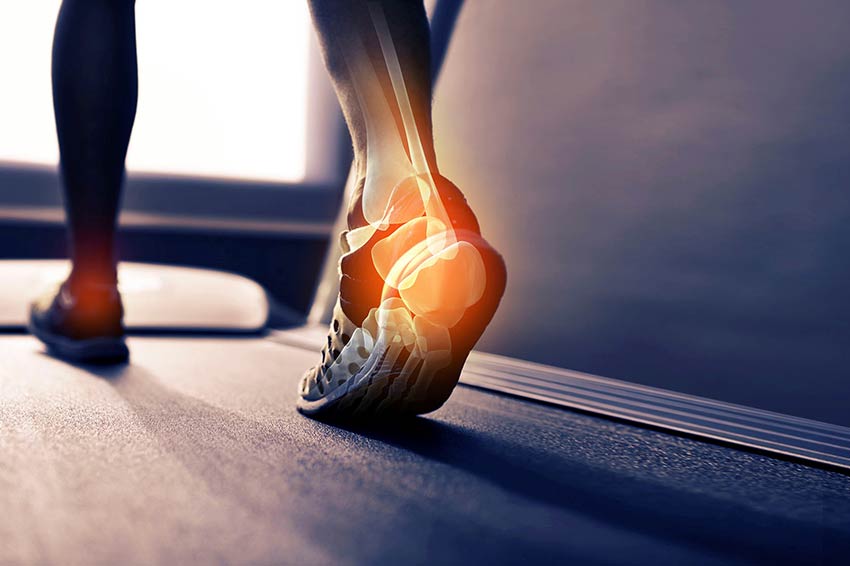 Stromal vascular fraction (SVF) doesn’t exactly roll off the tongue, but don’t let that stop you from considering its many benefits. SVF is a newer form of stem cell therapy that is made up of stem cells harvested from adipose tissue (fat) found in our bodies.

What’s exciting about Stromal vascular fraction is that it offers renewed hope for people who suffer from a wide range of inflammatory and degenerative diseases. If you or someone you know has ever struggled with an inflammatory or degenerative condition, you know the impact it has on quality of life. Because SVF corrects the underlying imbalance that causes disease rather than only the symptoms of the disease, the result is a true cure rather than simply an absence of symptoms.

Naturally occurring stem cells in your adipose tissue make up the main component of Stromal vascular fraction. Also contained within SVF are powerful healing properties derived from the following:

A growth factor is a powerful messenger in your body that sends signals to your cells that trigger them to perform various functions. Since Stromal vascular fraction contains growth factors, it has the ability to decrease the inflammation present in many diseases in addition to causing the growth and specialization of cells.

Perhaps the Most Effective Use of Stem Cells Yet

Some of the specific diseases and types of chronic pain that benefit from SVF include:

Patients who suffer with these health challenges have usually tried conventional drug therapy or physical therapy with no real improvement. In many cases, they only consider SVF after other doctors tell them there is nothing more they can do.

One major way Stromal vascular fraction differs from other alternative medical treatments is that it has the ability to regulate your body’s systems so they behave in a normal fashion going forward. With typical stem cell treatment, the main focus is on cell repair. While still an effective strategy, regulating defective cells through SVF goes beyond the presenting illness or injury to improve age-related decline of the cells. It’s no wonder that people consider it a magic juice like no other!

In an August 2016 report, the United States National Institutes of Health reported that a clinical trial is currently underway to test the effectiveness of Stromal vascular fraction to treat both male and female pattern baldness. The official title of the trial is Biocellular Regenerative Therapy in Hair Loss. In this case, SVF works by stimulating the patient’s dormant hair follicles to produce healthy hair strands once again. This is not merely a cosmetic use of the SVF since patients who have lost their hair to chemotherapy can use it as well.

SVF is a form of evidence-based regenerative medicine that reduces total treatment time and improves the quality of life for patients with chronic pain and disease. It accomplishes this though system regulation and getting to the root cause of the health issue. In order for this to occur, it’s necessary to optimize your health and immune system first.

Doctors in the Infusio network accomplish this by modulating the immune system, detoxing your body and substituting any deficiencies prior to you beginning SVF treatment. By doing so, it increases the quality of your stem cells and your body’s ability to self-regulate. Taking these steps also speeds up your healing to create an optimal impact for SVF when introduced into your body.

If you’d like to learn more about Stromal vascular fraction (SVF), or if you’d like to find a doctor specializing in regenerative medicine in your area, just click here. 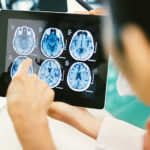 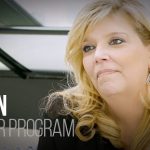 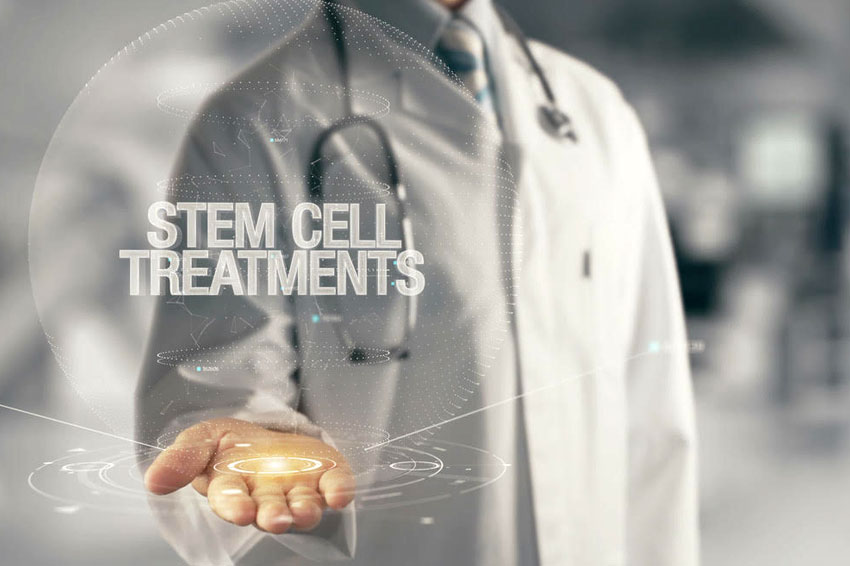 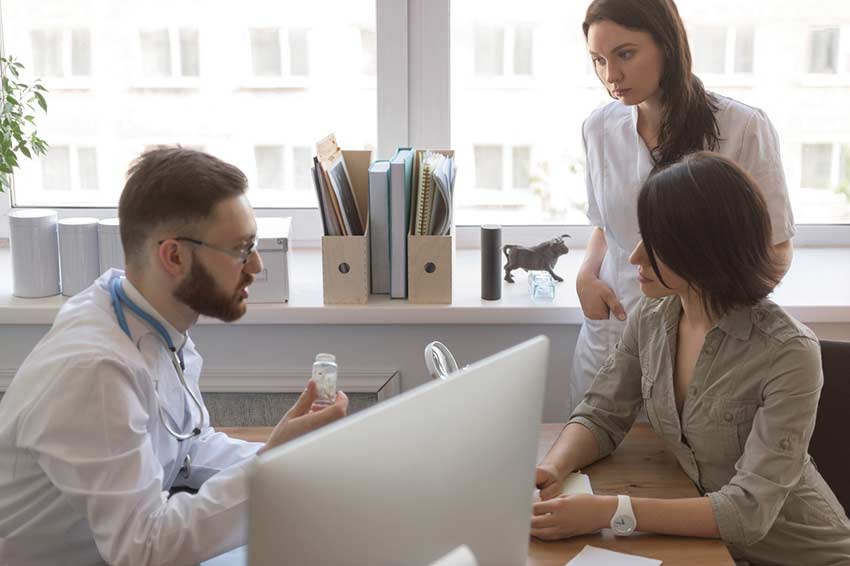 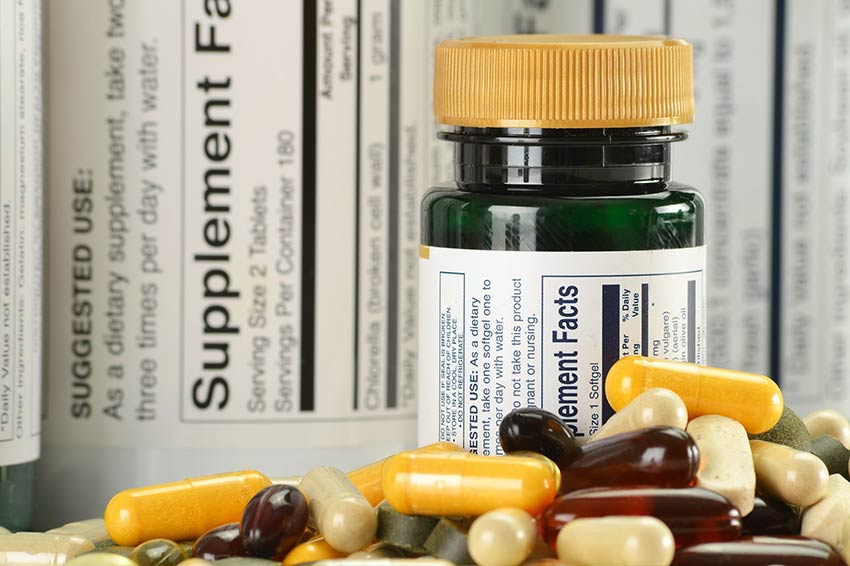 The Mainline To A Healthier You! – Infusio.org