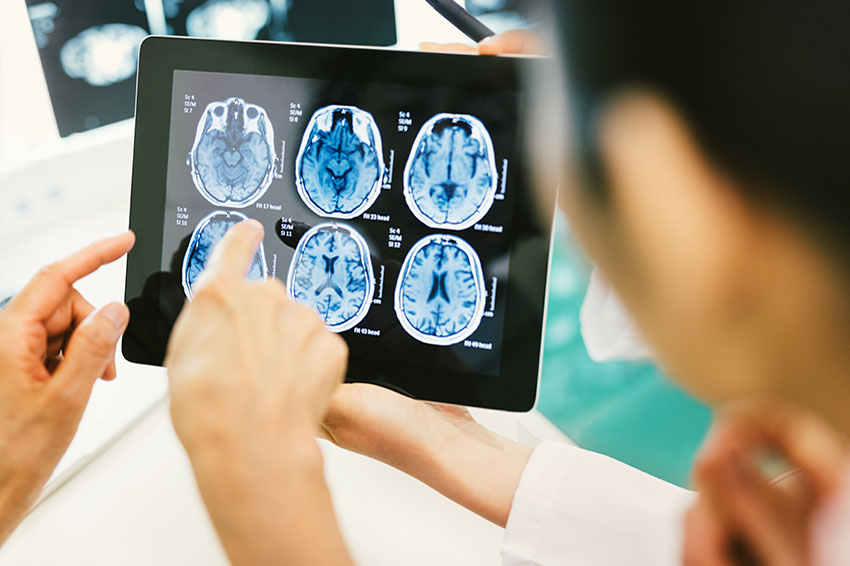 Stromal Vascular Fraction could be the missing link doctors have been waiting for.

A bang to the head-whether it comes from a tackle or hard fall- is not “just a bang”, it is a Traumatic Brain Injury (TBI) and can have serious long term effects. Although the symptoms can’t be seen immediately, the impact can cause memory loss, mood swings, loss of  motor skills and increase the development of Alzheimer’s & ALS.  After over 15 years of research, studies show stem cell therapy can stop these manifestations*.

How does Stromal Vascular Fraction compare to traditional stem cell therapy in the treatment of TBI?

Stromal Vascular Fraction sourced from a patient’s own fat tissue has shown to be very versatile in the treatment of complex diseases. This form of stem cell therapy was recently used as an intravenous application in a study with rats that suffered from TBI. The SVF was labeled with fluorescent Q-Dots in order to track the cells.

The study analyzed three different groups containing six rats. One group was treated with SVF the day of the TBI, another group treated with SVF three days after the TBI, and the other group treated with lactated ringers (a saline composed of water and electrolytes) the day of the TBI. An Invitrogen Countess was used to estimate the total cells delivered to the injury, meanwhile fluorescence-activated cell sorting was used to differentiate the cell types. 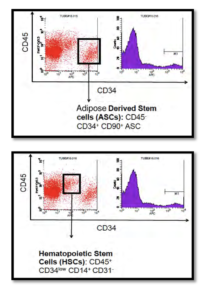 Both tracking and data collection devices found SVF was visible in the damaged brain, proving that SVF concentrates and targets the specific site of the injury. The researcher, Sean Berman, also tested the rats’ motor skills. Results showed that there were significant improvements after only 14 days of the injury. The “same day” SVF group and 3 day post-TBI SVF group were performing 30% to 55% better than the saline group.

The study proves SVF Therapy’s use of fresh cells is key to the treatment’s success. The study also proved that the immune-modulatory migratory abilities of SVF directly contributed to the successful improvement of memory and motor skills, setting a standard on TBI treatment that can also improve long-term symptoms.

The motor skill testing results showed that after 14 days there were significant improvements noted. 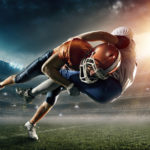 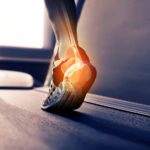 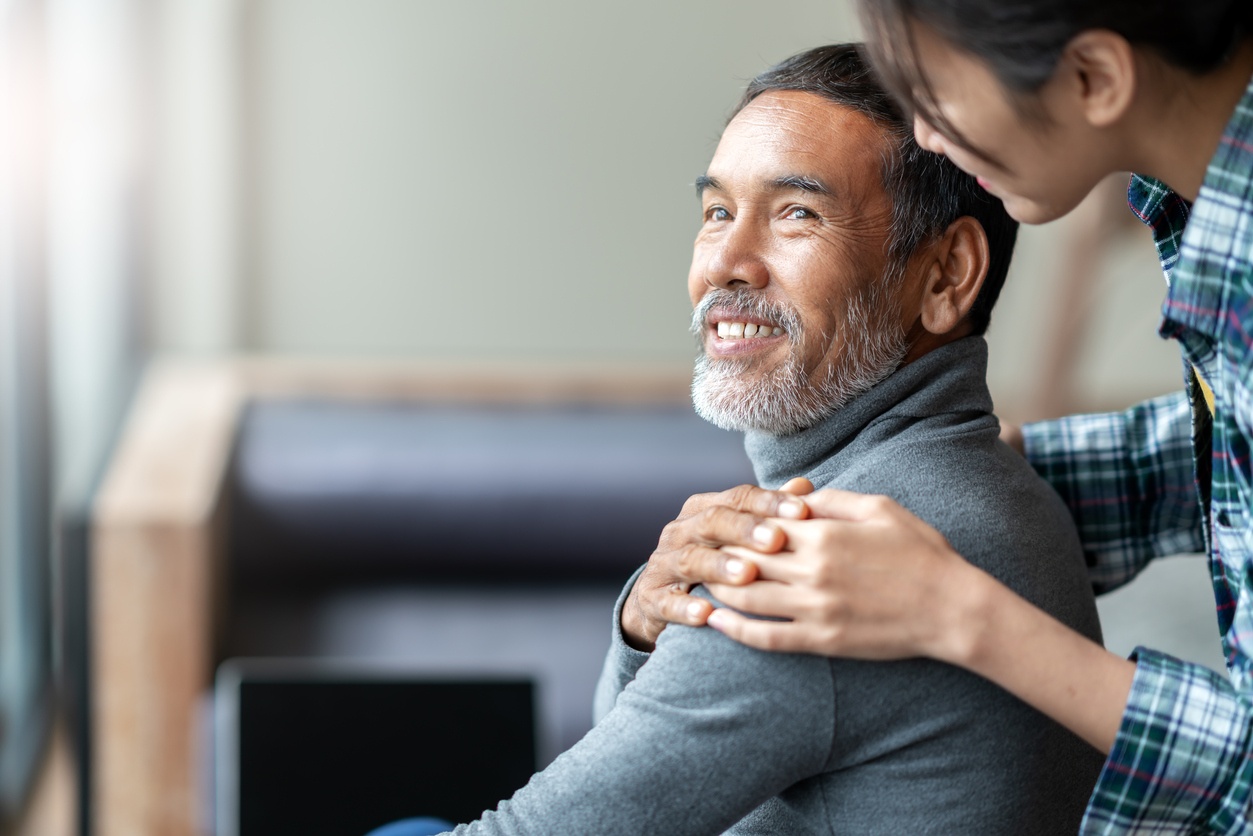