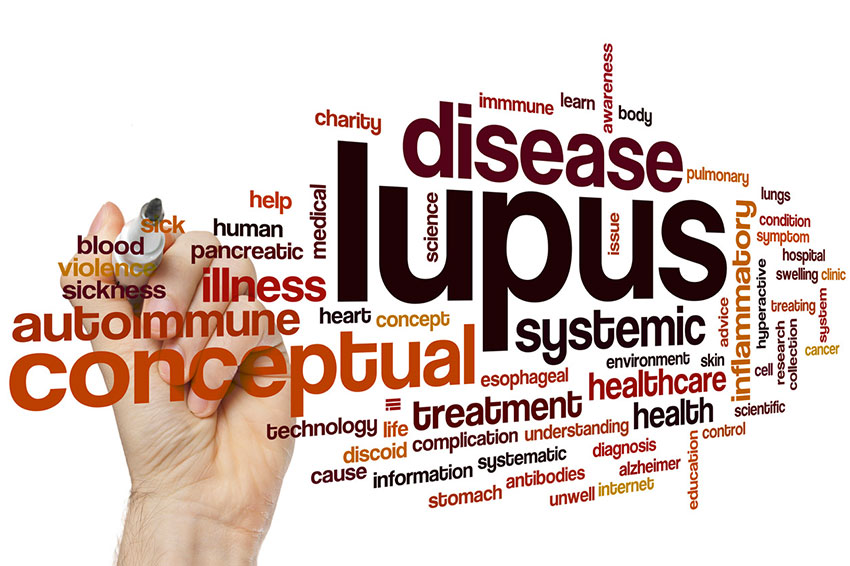 The immune system is the human body’s most important line of defense against the many infection-causing pathogens that we encounter every day. White blood cells, originating from stem cells in our bone marrow, patrol the body like microscopic soldiers, finding and destroying hostile organisms like bacteria, parasites and viruses. But what happens if the immune system fails?

In some cases, a weakened immune response will simply miss the invading forces, allowing them to proliferate and make us sick. In others, however, the immune system may mistake the body’s own cells for the pathogens it’s trying to destroy, causing a host of symptoms ranging from irritating to life-threatening. When this occurs, the result is known as autoimmune disease.

The causes of autoimmune disease are enigmatic and poorly- understood. These illnesses appear to run in families, indicating a genetic origin, and some are found more frequently in certain genders and ethnic groups. Exposure to environmental toxins, certain drugs, and some bacterial infections may increase the risk of developing autoimmune problems over time.

More than 80 different diseases can occur as a result of the immune system mistakenly attacking healthy tissue. The most frequent symptom of autoimmune conditions is inflammation, which causes redness, pain and swelling, and inhibits proper functioning of certain parts of the body. Patients may experience “flare-ups”, as well as periods where symptoms are less noticeable. Common autoimmune diseases include:
Rheumatoid arthritis. Immune cells attack joint tissue, causing pain, impaired mobility, and, over time, permanent joint damage.

Because many more, less well-known autoimmune diseases exist beyond the “big names”, and because symptoms of autoimmune dysfunction frequently mimic other conditions, misdiagnosis is unfortunately common. Patients sometimes seek appropriate treatment for years without success – a significant challenge for people already dealing with challenging illnesses.

Autoimmune disorders impact many different bodily systems. Treatments vary depending on which parts of the body are most affected. Patients are often prescribed anti-inflammatory and immunosuppressive drugs, such as steroids, to control the immune system’s abnormal reaction. These therapies are valuable, but may not promote remission in all patients – and managing symptoms alone doesn’t address the root causes. Fortunately, new research and technology have opened the door for novel approaches that can repair and restore damaged tissues and organ structures, modulating immune response and promoting healthy functioning throughout the body.

One such option is stem cell-based therapies, which offer exciting avenues for innovative treatments – and offer cures – for autoimmune disorders. Stem cells are undifferentiated cells with the potential to develop into many other kinds of cells. They play a critical role in regulating body function and replacing tissues that have been compromised via environmental toxins, infection, or genetic factors. In stem cell therapy, the patient’s own cells are minimal-invasively harvested and then reintroduced. Other cellular therapies are used to rejuvenate the function of the thymus gland also known as thymus therapy, which modulates the immune system. These therapies, in combination with individualized support protocols to reduce inflammation and stimulate stem cell mobilization, encourage the body to repair itself on a foundational level, establishing a healthy immune response and cell to cell communication.

In addition, overall wellness is critical to successful treatment. Adequate nutrition, targeted supplements, and supervised dietary changes can have a positive effect on many symptoms, as the body works to heal. Psychological stress has been implicated in the development of autoimmune disease, and managing autoimmune disease is stressful – a vicious cycle that can be broken with quality mental health support, and close attention to the vital connections between body and mind. A comprehensive approach – individually targeted, to support the whole patient – is key to battling autoimmune disease, and achieving good health for life.

Infusio is a unique, multi-level approach to healing, designed by British naturopath Philip Battiade for the treatment of chronic degenerative illnesses such as Lyme disease, autoimmune disorders, neurological disorders and cancer. The framework of the Infusio Concept consists of the Five Steps To Health, a foundational system that helps determine each patient’s individual needs and then optimizes their health. Integrating the best of traditional European medicine, alternative medicine and cutting-edge science, offering services ranging from Bioenergetics to Stem Cell Therapy and rejuvenating spa treatments, Infusio provides a 360° individualized approach to health. 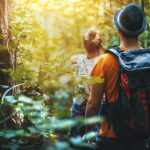 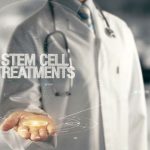